There are plenty of alphabet games you can play with your toddler to teach him the basics and prime him for reading a few years from now.

But, sometimes little ones just like to take a break and use electronics.  While I do my best to teach my younger kids one-on-one through activities, they also enjoy learning through electronics.  As long as they don’t work for longer than 30 minutes daily on electronics, I’m happy to let them learn that way.

If you feel the same way, there are plenty of free online games to help your children learn their alphabet.  Here are a few you might want to try:

Super Why! Alpha Pig’s Paint by Letters lets your child pick a picture to paint by letter.  You can choose three levels of difficulty:

The ABC’s Zoo Learning Game has two different levels.  One for infants and one for toddlers.  Within the game, your child can choose to look at each letter individually or to hear the alphabet song.  For each individual letter, your child will hear something like this: “A.  Alligator begins with A.”  First they see the letter A and then a cute alligator.

This game is great for children between 18 months and 4 years.

Alphabet with Face is a game on Nick Jr.  Perfect for those 3 to 6 years old, the “face” sings the alphabet.  Then, children can choose an individual letter, and the face makes a corresponding face and tells the child what word begins with the letter.  Your child will likely learn and get a chuckle from this program.

Letters with Oobi is another alphabet/phonics game on Nick Jr.  This game is for those two years old and older.  Oobi (who is a hand with eyes) shows a letter and says its sound.  Then, two items are given.  One starts with the sound and the other doesn’t.  Your child needs to click on the item that starts with the letter being studied.  Each time your child gets the answer right, he gets a star.  Three stars and he wins the game.

If you’re looking for a more comprehensive way to learn the ABCs as well as other early learning skills, ABCMouse.com is a good system.  This one is not free, but at $7.99 a month, it is affordable.

What is your favorite online alphabet game for toddlers? 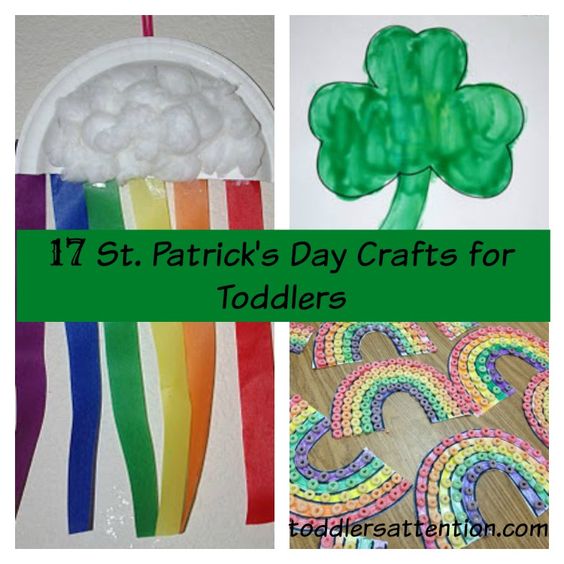 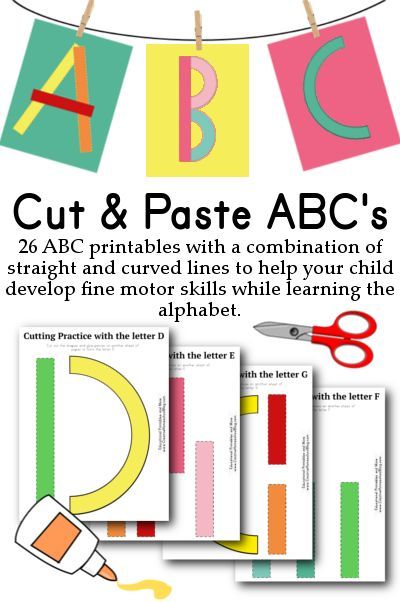 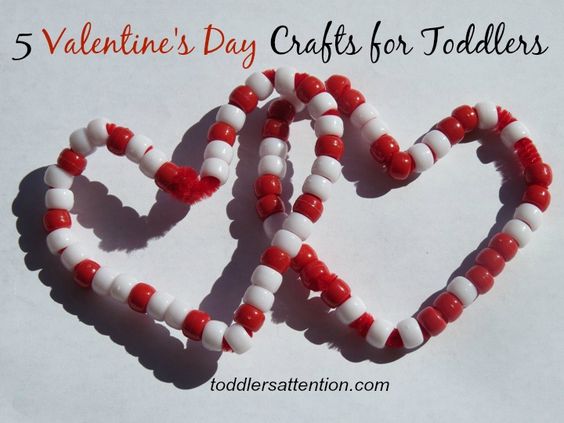 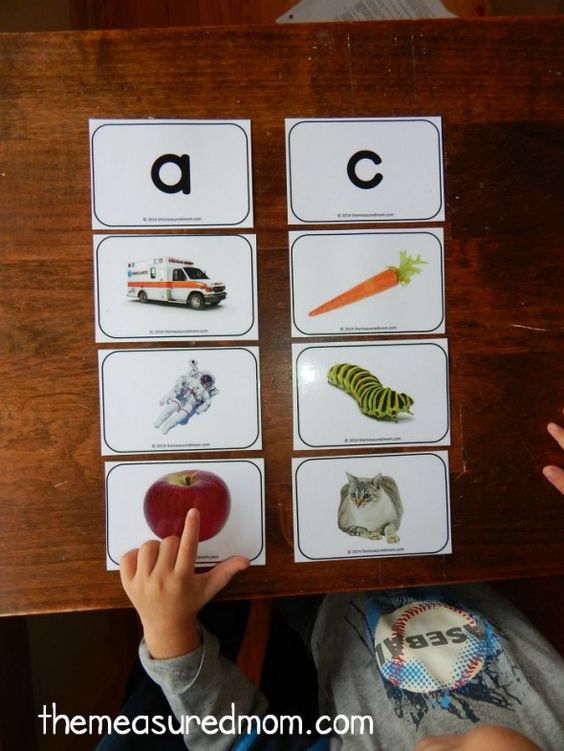 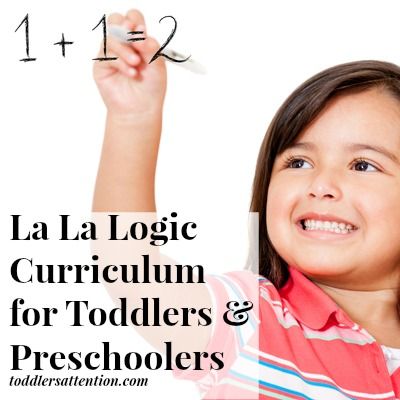 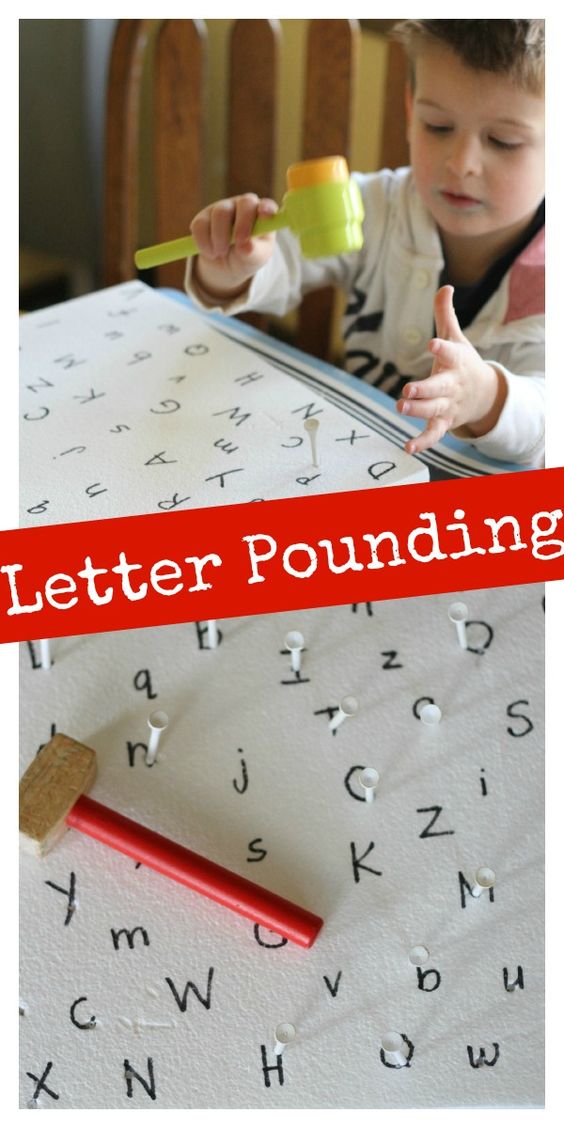 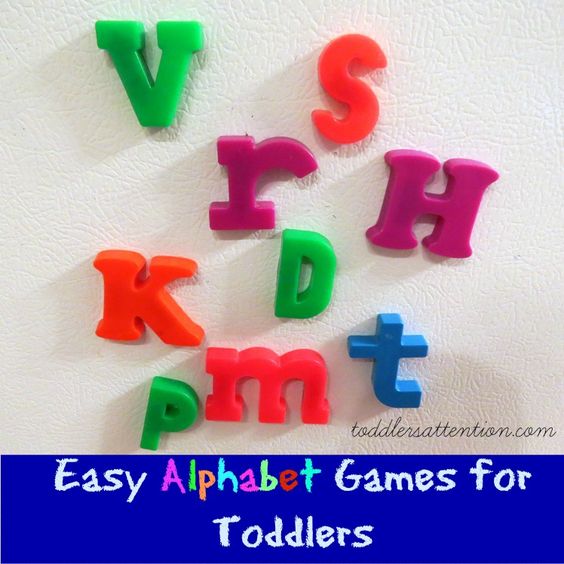 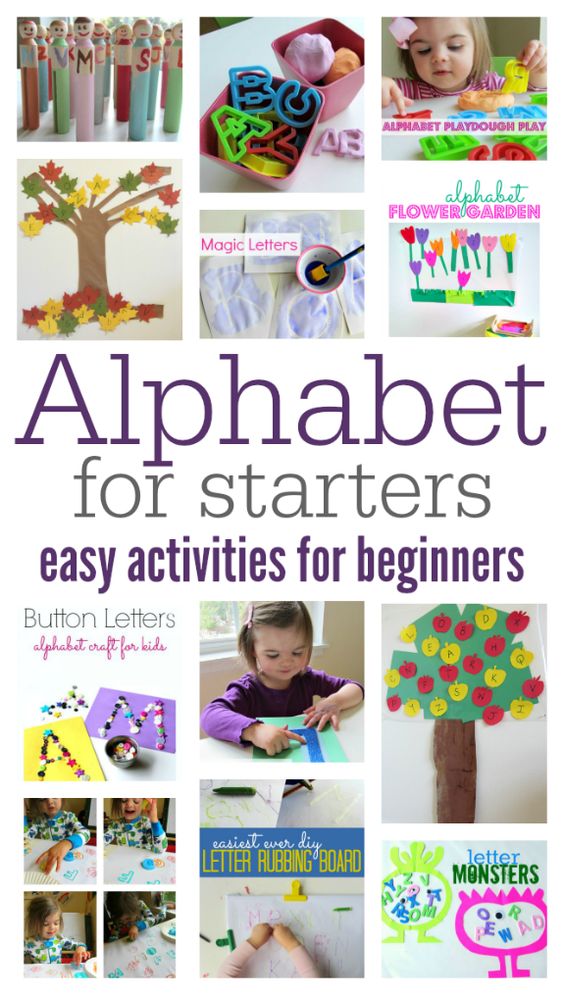 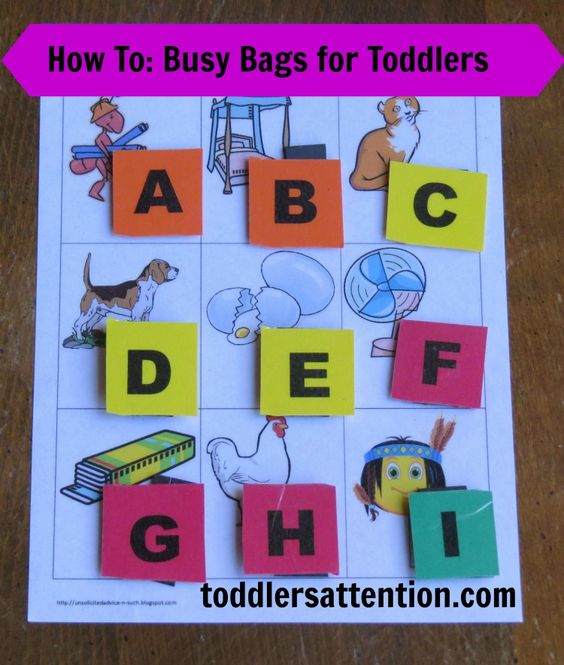